Are you a New Jersey resident, business owner or local government official recovering from the damage of Hurricane Sandy?

New Jersey’ Clean Energy Program is here to help with temporary financial incentives that will help you recover.

Homeowners
If your home is located in a zip code designated as a “major” or “minor” damaged area impacted by Hurricane Sandy, you may be eligible for enhanced incentives on high efficiency equipment.

If you are located outside the eligible zip code list, you may also qualify for increased incentives by demonstrating that you have experienced damage caused by Hurricane Sandy.   Applications for Hurricane Sandy relief incentives outside the eligible zip code list will be reviewed on a case by case basis. Qualifying equipment purchased on or after October 29, 2012 through June 30, 2013 is eligible.

Visit each program webpage to complete an application form.  Please be sure that a Hurricane Sandy Certification Form is included with your application.  Frequently asked questions are also available to help clarify what is available.

When shopping for a new dishwasher, many customers are concerned with the noise level of their purchase.

Dishwasher noise levels are rated in decibels, and the lower the decibel number the quieter the dishwasher.  The quality of insulation is important, and stainless steel tubs tend to be quieter than plastic tubs.

A decibel rating of 60 will make it hard to have a conversation in the kitchen, models rated from 41 to 50 decibels will be virtually silent.

Here is a list of some of our favorite dishwasher models and their decibel rating:

Vent-A-Hood is kicking up its heels to celebrate its 80th anniversary. The third-generation family-owned business began in 1933 when Carr P. Collins launched the idea to bring indoor cooking ventilation to homeowners across North America.

Once founded, the company prospered with representatives going door-to-door to educate consumers about the product and drive sales. The product was then manufactured by hand at a warehouse in Dallas, TX, and delivered and installed.

Vent-A-Hood’s early success was due to a patented centrifugal blower, called the Magic Lung, which earned the company several U.S. patents and appliance awards. “It was viewed as a luxury in the early years to have a range hood,” said Woodall. “Photos of Hollywood actors like Rock Hudson and Doris Day, standing in their kitchens by their Vent-A-Hood, still adorn our company walls.”

After outgrowing its fourth manufacturing plant in Dallas, Vent-A-Hood relocated operations ‘to the country’ in 1962 and built a state-of-the-art facility in Richardson, TX. Today the company’s headquarters has seen plant expansion, the addition of a training center, and equipment upgrades over the years.

Skip Woodall, who succeeded his father as CEO, and Skip’s brother Blake Woodall, Vice President, now oversee a company that processes thousands of orders distributed to all 50 states and Canada each year.

“Our focus is on one thing: manufacturing the best range hoods in America,” said Woodall. “We count on an incredible team, and we take great pride in providing jobs to fantastic employees and superior appliances to happy customers. You don’t find those relationships everyday in the business world, but you find them at Vent-A-Hood.”

JS42PPDUDB: 42″ Built In Side by Side Refrigerator with Dispenser

A lot of customer ask us, “what is best way to clean stainless steel?” We find the best every day product (beside the stainless steel cleaner we carry) is regular Lemon Clean Furniture Spray by Pledge .

You can clean the surface with a Windex style cleaner, but to polish the surface, Lemon Clean Pledge really gives you great results.

Please keep in mind  that you should apply the cleaner using a microfiber cloth and wipe in the direction of the grain of the Stainless Steel.  The more you clean with the Pledge, the more of a wax surface you will build up to resist finger prints and marks.

Slate: a color that is just as stylish and sophisticated as stainless steel but with a strong, earthy feel.

Between now and January 30th…

Receive a Visa® prepaid card* valued up to $300 on select Slate finish appliances. 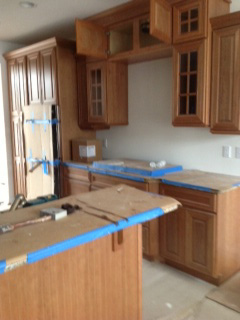 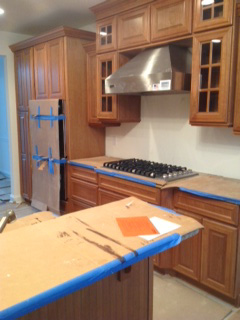 Limited Quantities • One Of A Kinds • Ever Changing Inventory • Be Early! 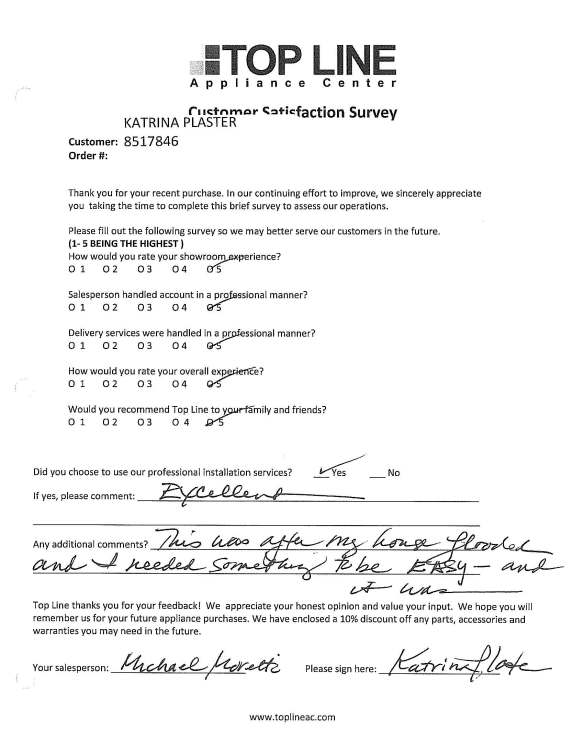 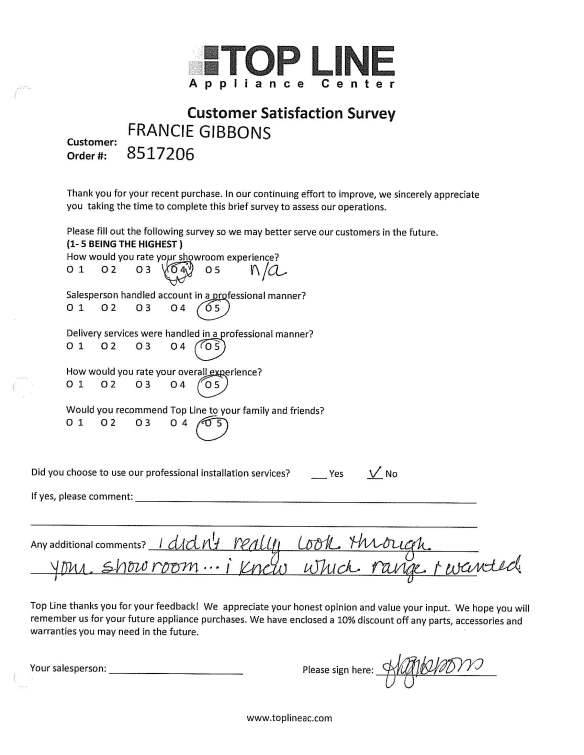 With DesignVision, you can instantly transform your kitchen by trying Jenn-Air® appliances on for size. This first-of-its kind iPhone app lets you select Jenn-Air® appliances and finishes and instantly see how they look in your kitchen. Simply position an appliance over the current one, take and share photos, get dimensions and find showrooms. It’s an inspiring way to envision a new look for your space.